Republic of Türkiye Ministry of Culture and Tourism and the Türkiye Tourism Promotion and Development Agency (TGA) presented TAŞ TEPELER, a project that aims to reveal the land where the change in human history took place and a great transformation from hunter-gatherer way of living to agriculture, with a series of visits, meetings and events from 21 to 27 September, 2021.  Within the scope of the program, academicians and researchers from Türkiye and around the world met on a hybrid symposium on “Reflections of the Neolithic in the World” in Şanlıurfa on September 23, 2021.

TAŞ TEPELER Project involves archaeological excavations and research carried out in seven areas: Göbeklitepe, Karahantepe, Gürcütepe, Sayburç, Çakmaktepe, Sefertepe and the Yeni Mahalle mound. The excavation in Karahantepe, which was temporarily opened, was also visited. The excavations are carried out by scientific committees and the Şanlıurfa Museum Directorate under the leadership of the General Directorate of Cultural Assets and Museums of Republic of Türkiye Ministry of Culture and Tourism. 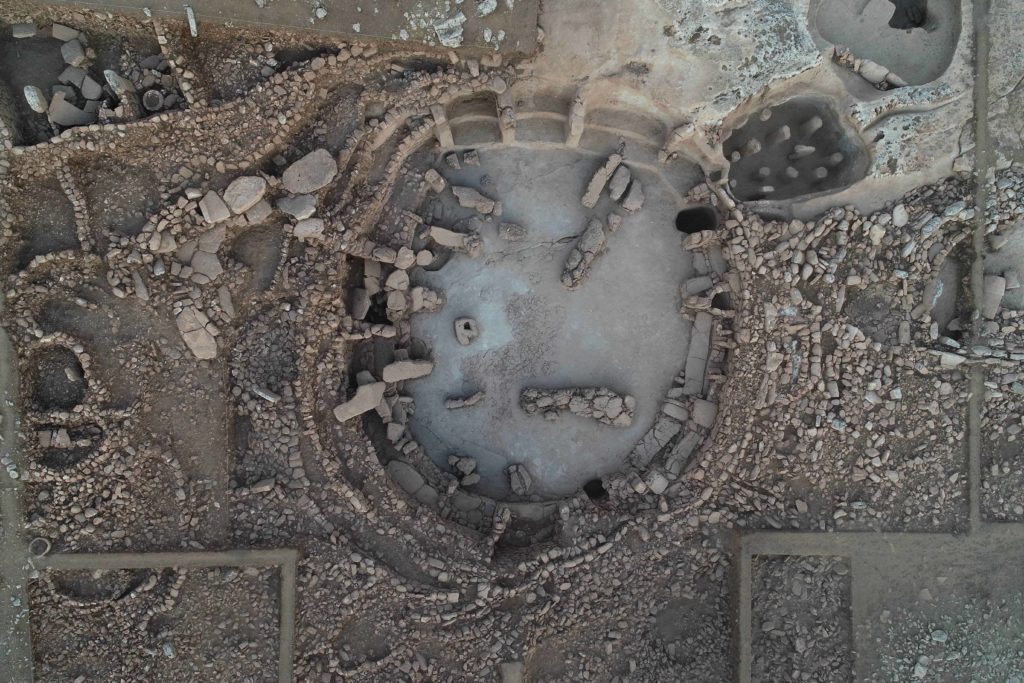 During the visit to Karahantepe, Republic of Türkiye Minister of Culture and Tourism, Mehmet Nuri Ersoy, noted that the sites and their excavations reveal the important contribution of Anatolia to human history.

Minister Ersoy said, “In the coming days, excavations will begin in the mounds of Ayanlar, Yoğunburç, Harbetsuvan, Kurttepesi and Taşlıtepe settlements, as part of the first phase of the Şanlıurfa Neolithic Research Project which will take place between 2021-2024. Geomagnetic measurements and ground -penetrating radar measurements have already been carried out in some of these areas. These measurements will continue in parallel with the excavations. This is a significant project with its outstanding content and impressive results.”

“As the Ministry, we have the responsibility for this project, together with our stakeholders. Cooperation was planned with 12 institutions and organisations, including eight universities in Türkiye. Within this framework, direct cooperation protocols were signed between İstanbul University, Harran University and Ankara Bilim University. We also involved eight universities in five different countries, and four international academies, institutes and museums in the Şanlıurfa Neolithic Age Research Project, establishing a wide international range outreach with Japan, Russia, Germany, United Kingdom and France.”

The Şanlıurfa region is home to the first examples of organised labour and specialisation in the history of civilization. Between 2021 and 2024, excavations will be carried out in a total of 12 locations, including Karahantepe, a site with more than 250 T-shaped megalith blocks similar to those found in the UNESCO World Heritage Site, Göbeklitepe. It is believed that the finds from these excavations will make considerable and far-reaching contributions to our knowledge of humanity in prehistoric times, including their daily lives and rituals. It is estimated that, there are several sites in Şanlıurfa similar to Göbeklitepe, which reflect the early phases of the Neolithic Age. The recent finds from the Karahantepe excavations are exhibited in the “Karahantepe and Neolithic Human Exhibition” in Şanlıurfa Archeaological Museum which was opened on September 23, 2021 during the TAŞTEPELER Project Launch Event.

TAŞ TEPELER Project, considered to be the beginning of the transformation of shelters into houses 12,000 years ago, and in which villages emerged, stratified society formed, and the ability to carry out basic trade developed. It is thought that the monumental megalithic structures in the area were believed to be communal spaces where people gathered.

The International World Neolithic Congress, which will be held in 2023 as part of the Neolithic Age Research Project, will include numerous scientific sessions, and will showcase the   unique cultural treasures of Şanlıurfa from Neolithic Age. 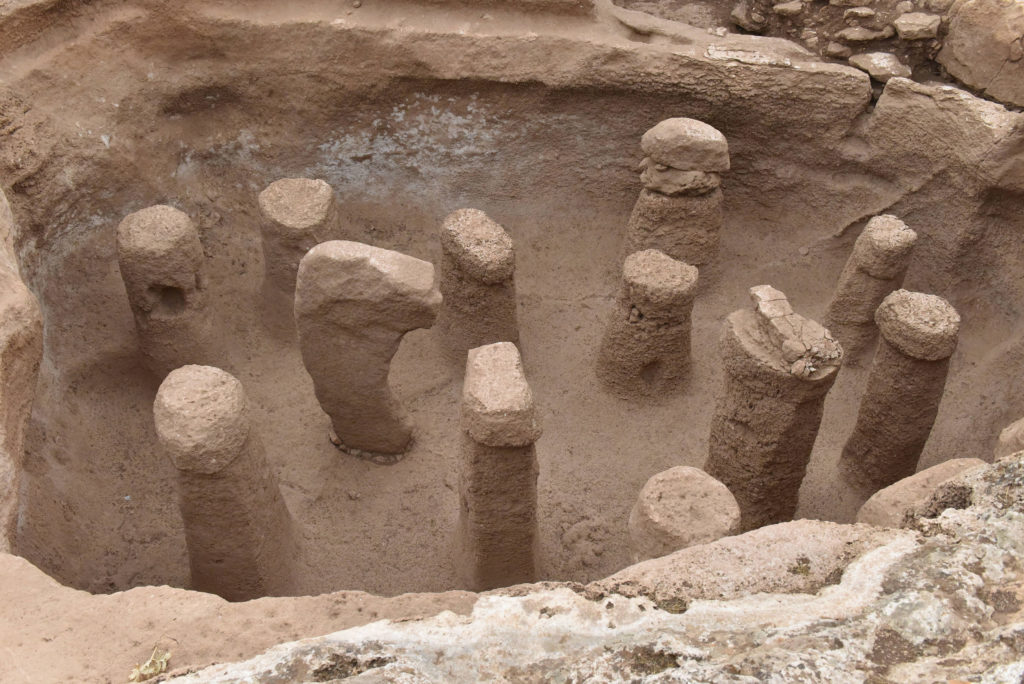