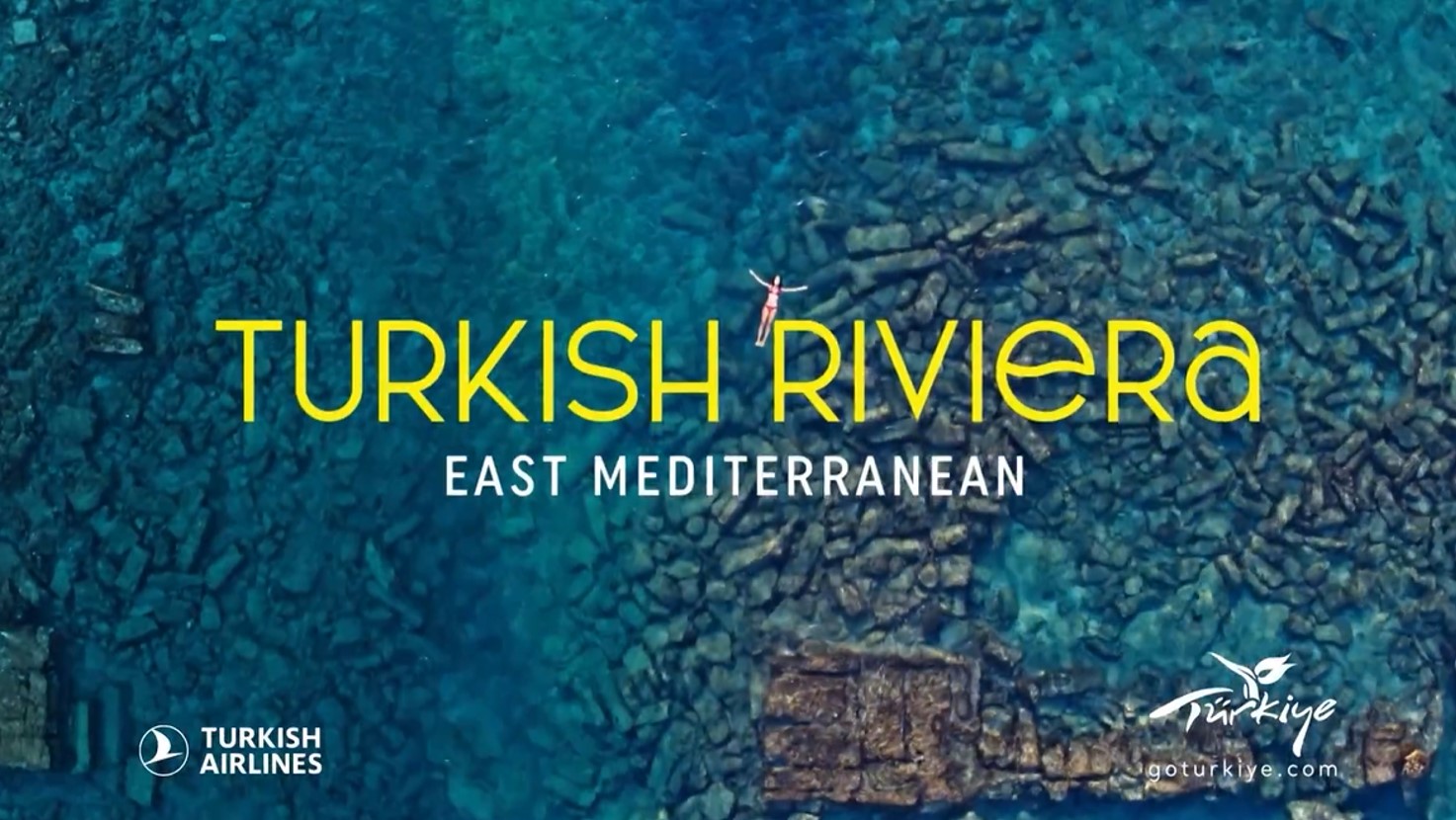 In 32 events organized across twelve cities in Türkiye, the TGA hosted 839 press members, influencers and opinion leaders from 34 countries. Highlights of June’s events and hosting are as follows:

İstanbul hosts the Modeliste Magazine shoot with Lucy Hale
The TGA hosted American actor and singer Lucy Hale and the world-famous Modeliste magazine team in İstanbul between 4-6 June. The artist and magazine team contributed to the promotion of the city via images set in İstanbul’s historical and cultural sites. 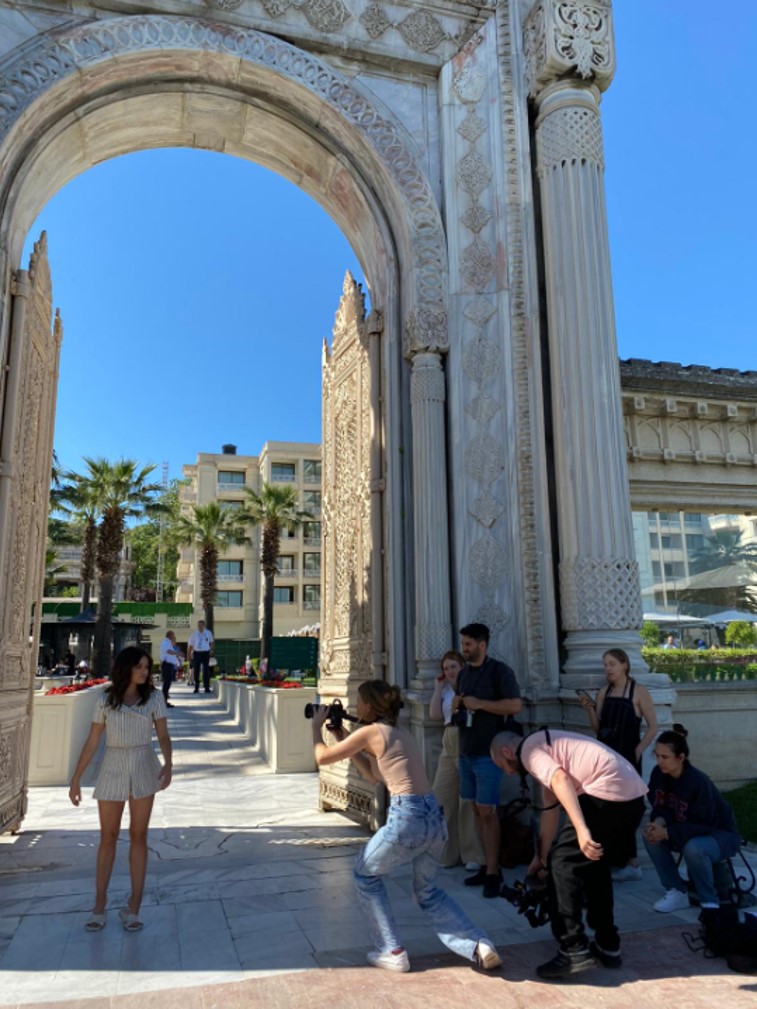 European and US Influencers admire the Aegean
Within the scope of the TurkAegean campaign, aimed at promoting Türkiye’s Aegean coast, 20 social media personalities from the Netherlands, the United Kingdom, the United States, Germany, France and Sweden were hosted in İzmir and Muğla between 6-10 June and 20-24 June. The visitors toured historic and cultural sites in İzmir and Muğla and sampled classic dishes from Aegean cuisine, sharing each moment of their experience with followers on their social media accounts. 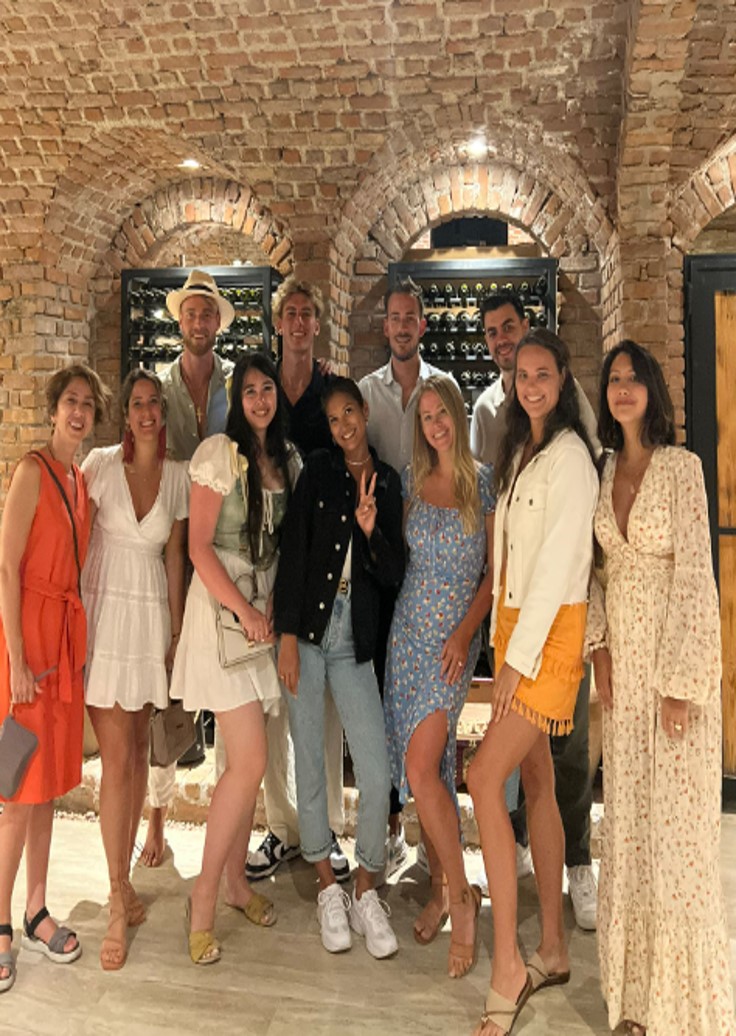 A group of five members of the Dutch press were invited to Türkiye by TGA within the scope of the TurkAegean campaign. The visitors, hosted in İzmir from June 6 to June 10, toured historical and cultural sites in İzmir. They also participated in windsurfing and kiteboarding activities in the sparkling blue waters of the Aegean Sea. 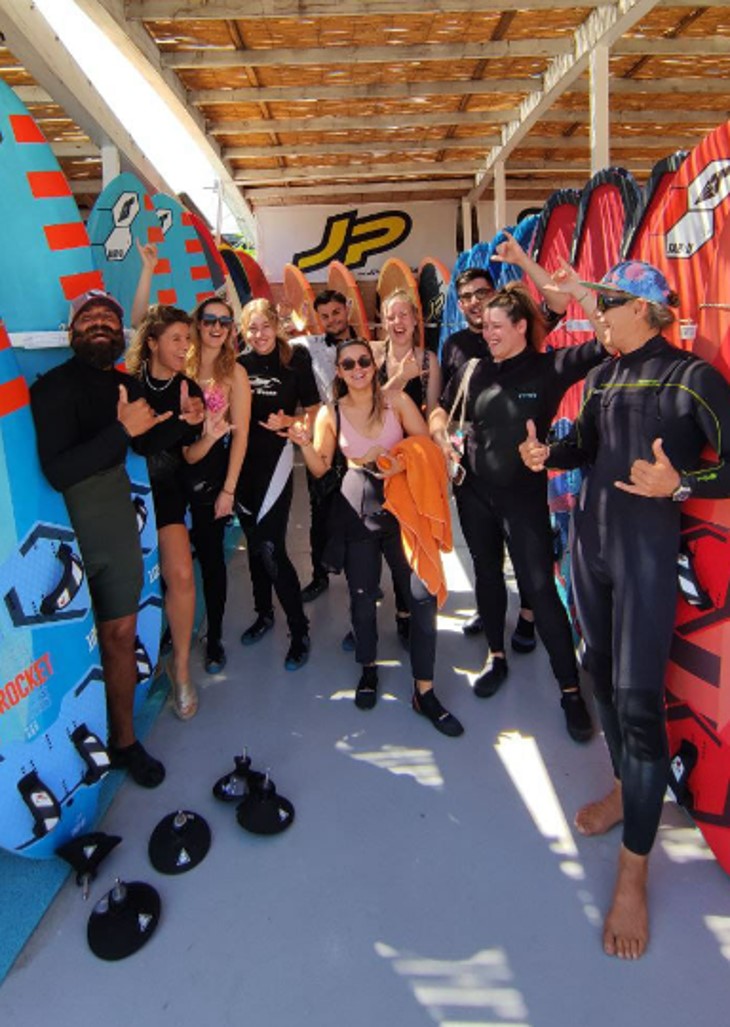 Germany’s top 100 tour operators were hosted in Antalya between 9-12 June at the invitation of TGA. The visit was aimed at strengthening relations and increasing cooperation with solution partners operating in Türkiye. The tour operators met with tourism sector stakeholders in Antalya, and explored Antalya’s natural beauties with trekking, rafting and bicycle tours. In addition, the German group dined on classic dishes from Turkish cuisine prepared by the region’s most prominent chefs. 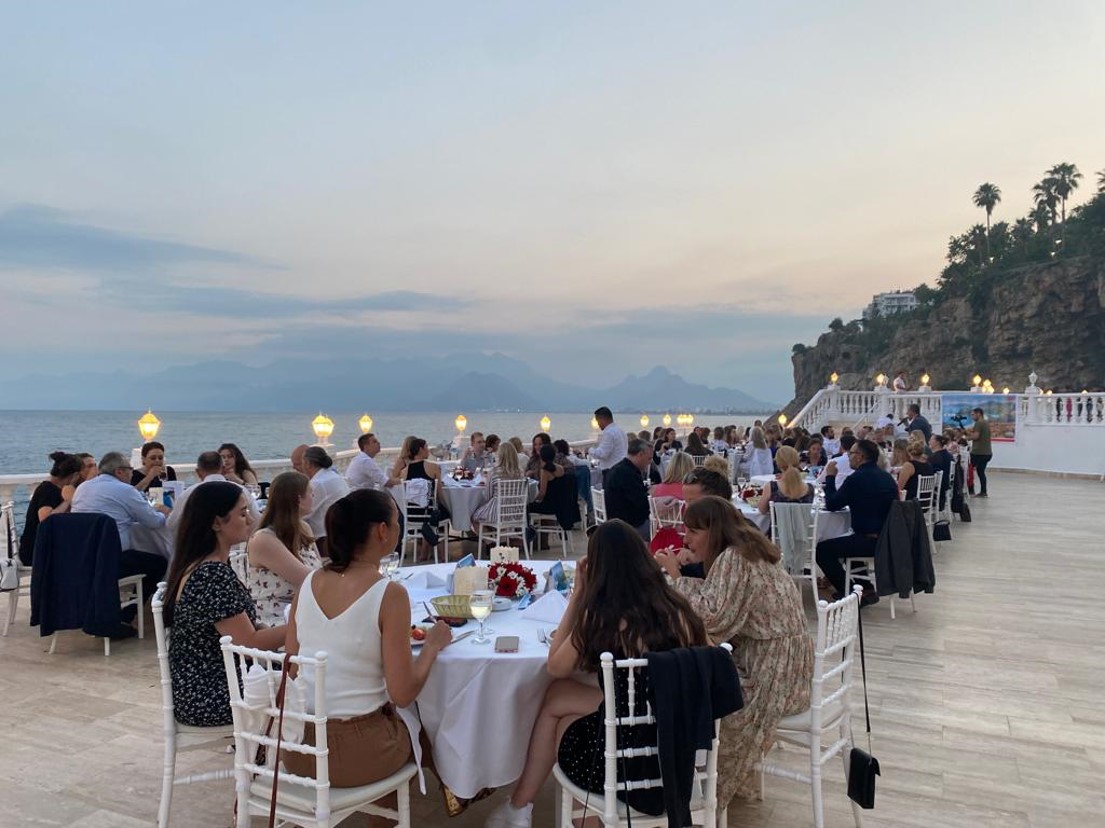 Members of the foreign press observe the Anatolian skies

The first leg of the 22nd Sky Observation Events, supported by the Türkiye Tourism Promotion and Development Agency and organized by astronomers from the TÜBİTAK National Observatory (TUG), took place in Diyarbakır from 9 to 12 June this year. Nineteen members of the press, invited from Azerbaijan, Uzbekistan, Kazakhstan, Kyrgyzstan, Spain, Bosnia and Herzegovina, Serbia, Austria and Macedonia, were hosted in Diyarbakır, Mardin and Batman. Within the scope of promotional activities for Turkish Cuisine with Centennial Recipes, a book published to expand awareness of Turkish cuisine on an international scale, the Swedish edition of Gourmet Magazine produced a photography shoot in İstanbul. Editor Lars Collin and his team were given a comprehensive briefing on the deep-rooted history of Turkish cuisine, while sampling Turkish dishes prepared by famous chefs. From 23 to 27 June, a group of Italian press members and diving tourism operators visited Türkiye at the invitation of the TGA. The group conducted a total of six exploratory dives in the Çanakkale Historical Underwater Park, which features shipwrecks from the First World War. In addition to diving, the Italian guests also visited the Çanakkale Mehmetçik Lighthouse Museum, the Çanakkale Epic Promotion Centre and the Kilitbahir Observation Terrace. 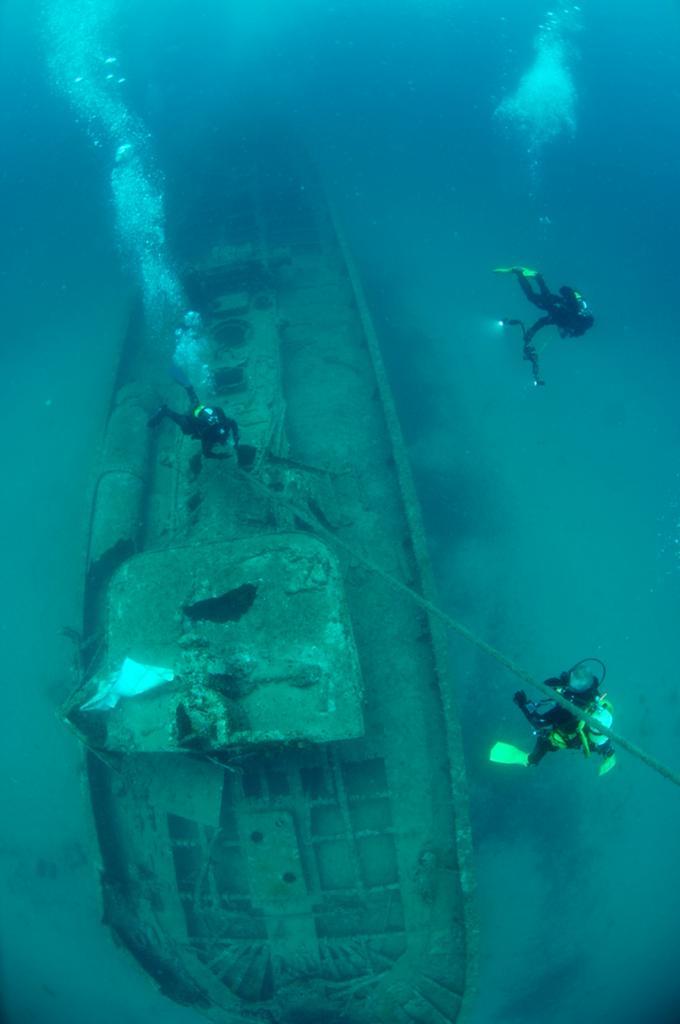 TGA hosted a group of wedding organizers and publishers in İstanbul and Bodrum from 24 to 29 June. The guests included representatives from the United States, Australia, the United Kingdom, United Arab Emirates, Hong Kong, China, Ghana and Kazakhstan. During the hospitality events, the group enjoyed presentations of the destination promotion, as well as introductions to hotels and event venues in İstanbul and Bodrum. The visit is aimed to raise awareness of Türkiye’s regional potential for destination weddings. Organized for the first time by the International Cruise Association, the European Summit was held in Genoa, Italy between 14-16 June. The Summit brought together European and Mediterranean region cruise stakeholders, while hosting a series of panels focusing on cruises across the Mediterranean and wider European region. Speaking at the panel on “Sustainable Cruise Tourism Activities in Europe”, Timuçin Güler, Promotion General Manager, provided information on Türkiye’s cooperation with GSTC, as well as sustainable tourism practices and the share of cruise tourism in national sustainable tourism strategies. 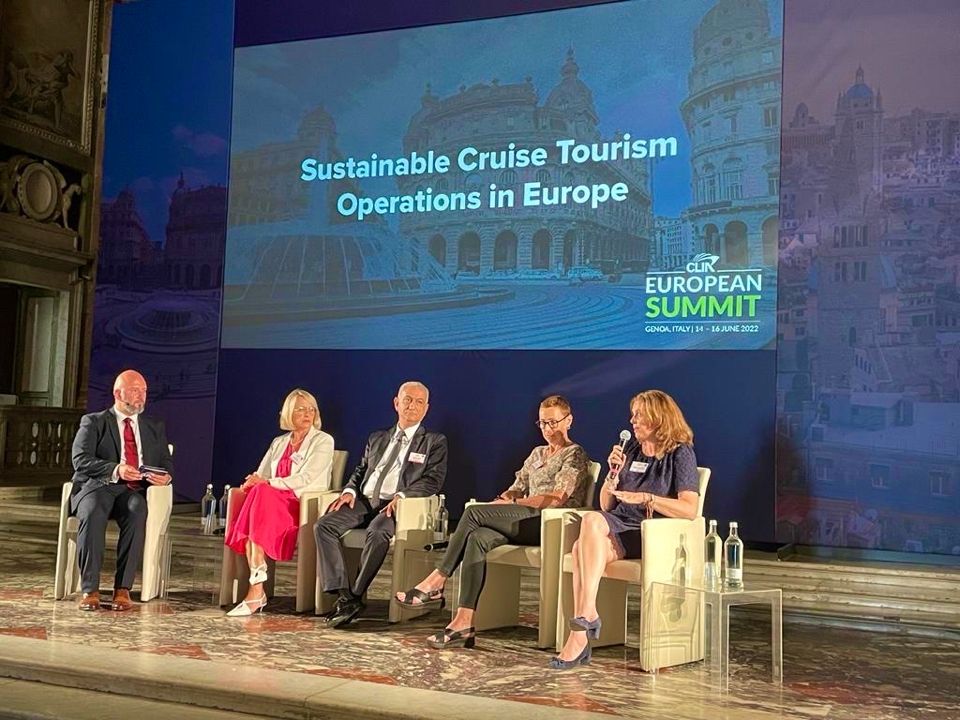 Türkiye at the IMEX Fair

The IMEX Fair, one of the tourism industry’s leading events, took place in Frankfurt, Germany between 31 May and 2 June. Twenty-four participating companies and organizations participated in the Türkiye stand, which was prepared under the coordination of TGA and the Berlin Consultancy of the Ministry of Culture and Tourism. 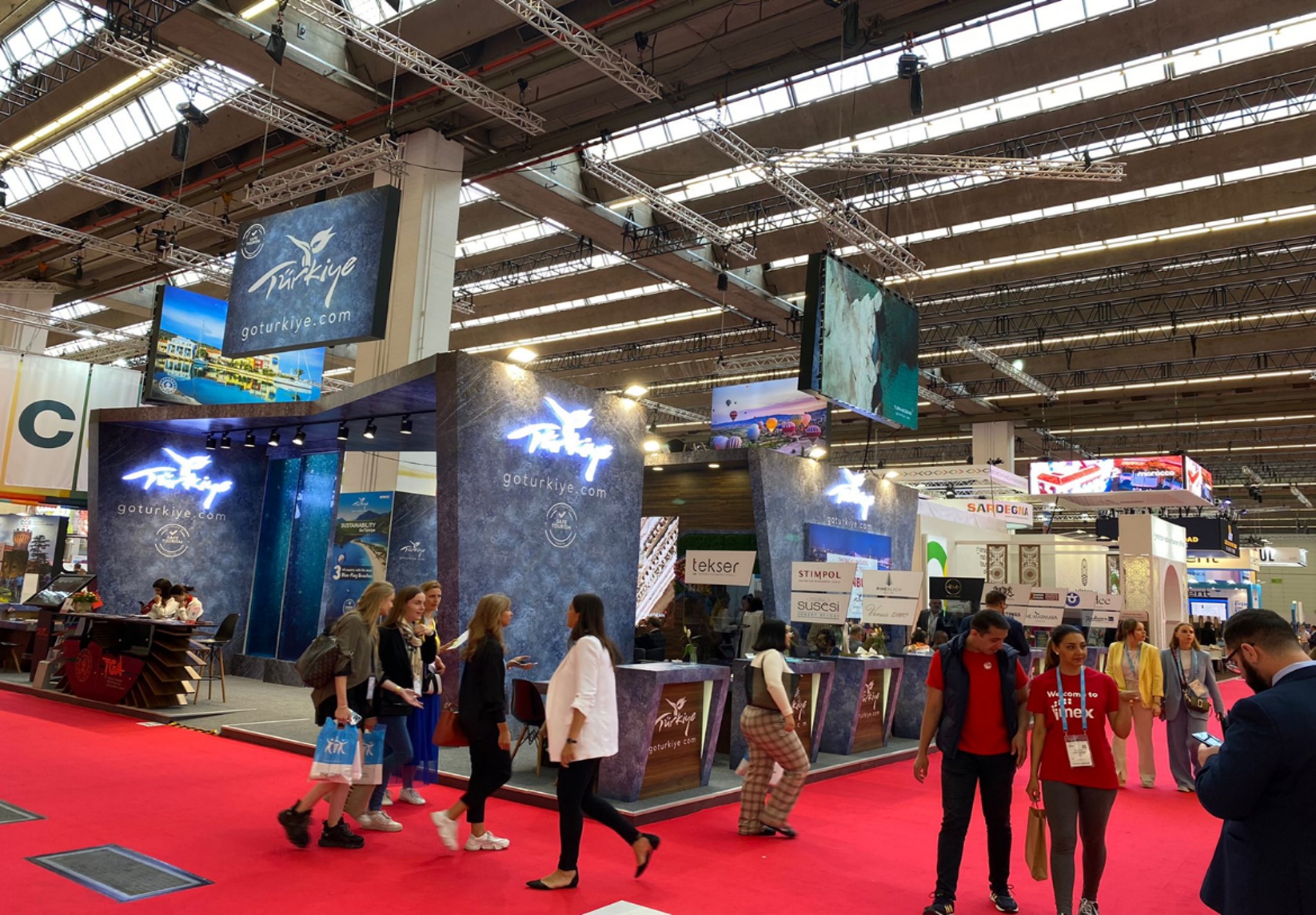 Velo-City 2022 took place in Ljubljana between 14-17 June. The Velo-City conference, the annual flagship event of the European Cyclists’ Federation, is considered the cycling summit of the world. Velo-City 2022 drew more than 1,400 participants from sixty countries and destinations; attendees included decision-makers, researchers and industry leaders, who came together to discuss the future of bicycle tourism and urban cycling infrastructure. At the B2B-dominated summit, TGA officials held a series of meetings with European Cyclists’ Federation (ECF) President Henk Swarttouw and ECF Director Ed Lancaster on the expansion of EuroVelo routes in Türkiye. 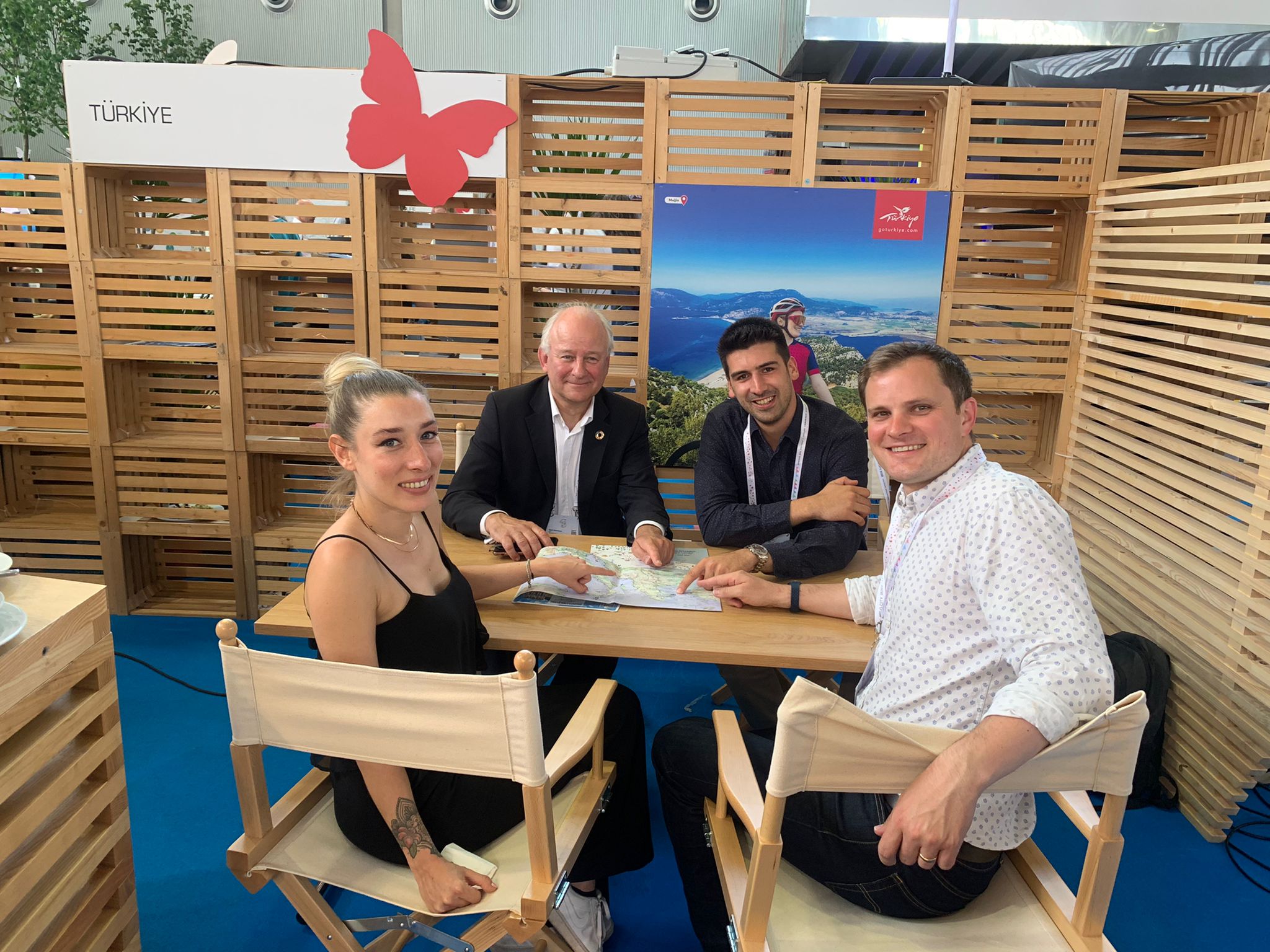 A total of 174 meetings have been held to date