In March, three new films spotlighting Istanbul’s art, gastronomy and shopping scenes were released on TV and digital platforms in 178 countries as part of the Istanbul is the New Cool Series. In addition, the promotional film of the newly created Turkish Riviera brand started airing in March. Also released in March were four new films highlighting nature, cycling, golf, and sports, focusing on the motivations and interests of potential visitors. All the films were released via digital platforms in 178 countries and achieved a total of 2.5 billion impressions. 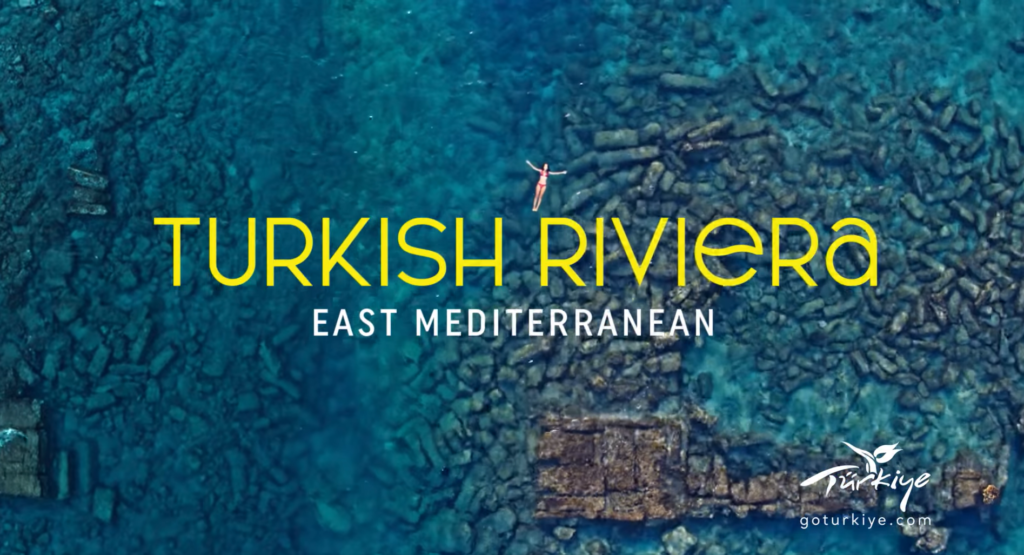 TGA welcomed a total of 258 people in March

In March, 25 events organized in 16 cities in Türkiye hosted a total of 258 people invited by the TGA. Coming from 33 countries around the world, the visitors included 55 members of the press and eight influencers. A total of 136 million views were obtained via social media shares from these hospitality events. The highlights of the events held throughout March are as follows:

The heart of the Turkish world beats in Bursa

A total of 16 journalists from Kazakhstan, Uzbekistan, Azerbaijan, and Kyrgyzstan participated in events to commemorate Bursa’s selection as the Cultural Capital of the Turkish World in 2022. These events were attended by T.R. Minister of Culture and Tourism Mehmet Nuri Ersoy. In addition to following the events, the journalists also visited Bursa’s historical and touristic sites. 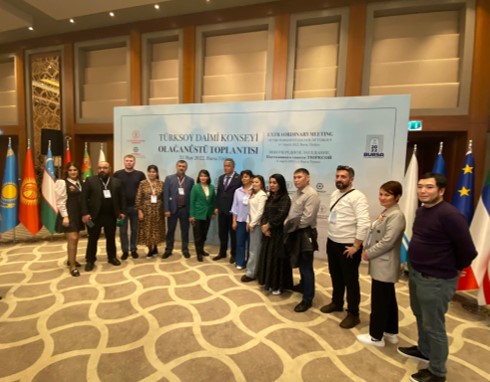 Press tour of German journalists in İstanbul and Cappadocia 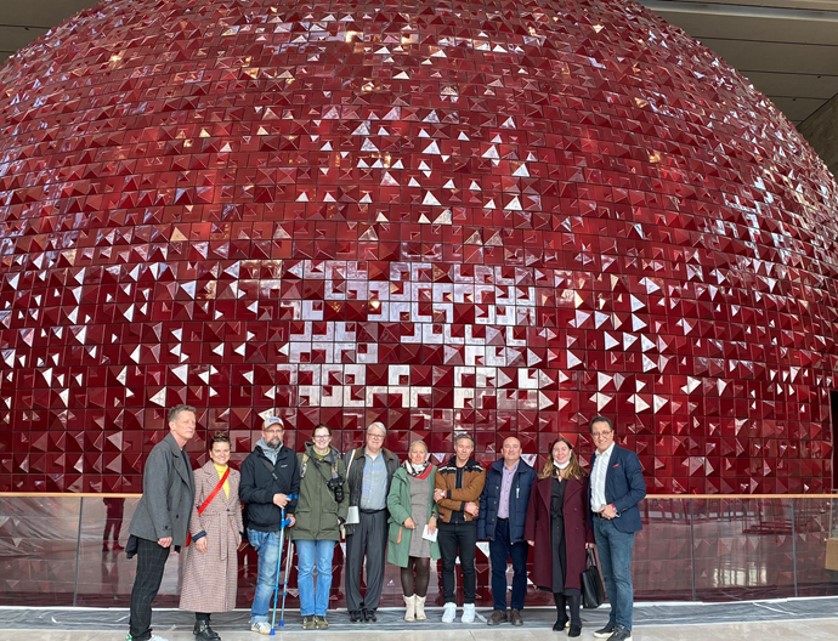 Three members of the press from France, Spain and Portugal were hosted by the TGA as part of the project to exhibit the work prepared by world-renowned installation artist Shirin Abedinirad for International Women’s Day on March 8 in Trabzon’s Kızlar Monastery. Within the scope of this hospitality event, the press group visited the historical and cultural areas of Trabzon. 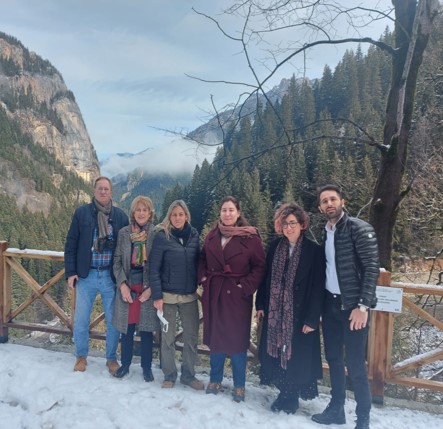 Officials of the Irish K Club, one of Ireland’s most important golf clubs, were hosted by the TGA in Antalya from March 2 to March 6. Guests were introduced to the golf facilities in the area as part of the welcome, while the Irish team also had the opportunity to play golf on the courses. 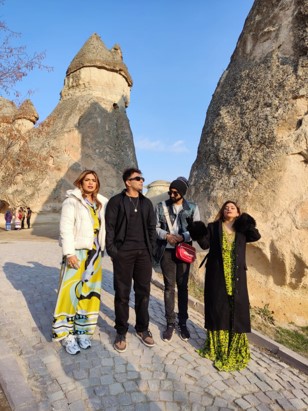 To promote AnadoluJet’s direct flights from Belgrade to Ankara, which started in March, and to raise awareness in the Balkan market of the Ankara destination, the TGA organized a visit for Serbian press members. Within the scope of this organization, six members of the Serbian press had the opportunity to visit Cappadocia as well as Ankara. 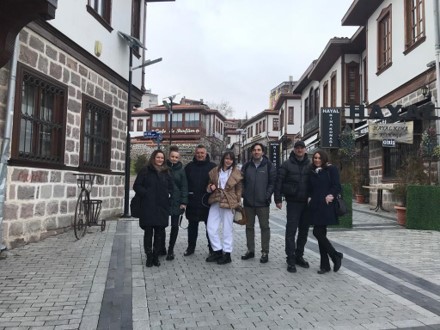 Nine of Italy’s leading gastronomy writers were hosted by TGA in İstanbul and İzmir as part of the promotional activities conducted to increase the awareness of Turkish cuisine on an international scale. As part of the welcome, the Italian guests dined on both classical and modern Turkish cuisine in distinguished restaurants. 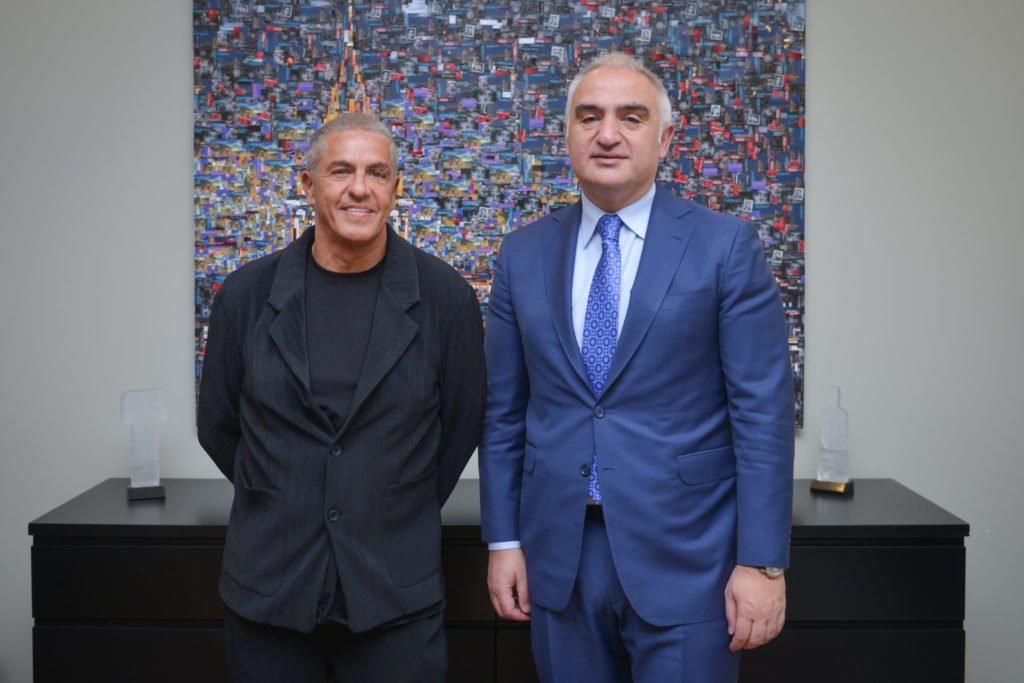 The cover of Elle magazine was shot in İzmir and Pamukkale.

Fashion shoots were held in İzmir and Denizli for the Danish issue of Elle magazine, one of the world’s leading fashion publications. In the shoots organized by the TGA between March 23-27, models posed for photos in İzmir and Pamukkale for the summer issues of the magazine. The Runtalya Marathon, organized since 2015 and considered one of the most popular races in Türkiye for its distinctive combination of sports and holidays and the unique Antalya views on its running routes, hosted approximately 10,000 runners this year in various runs and side events taking place on March 5 and 6. TGA supported the marathon and further increased the international impact of the event by hosting foreign press members and opinion leaders. 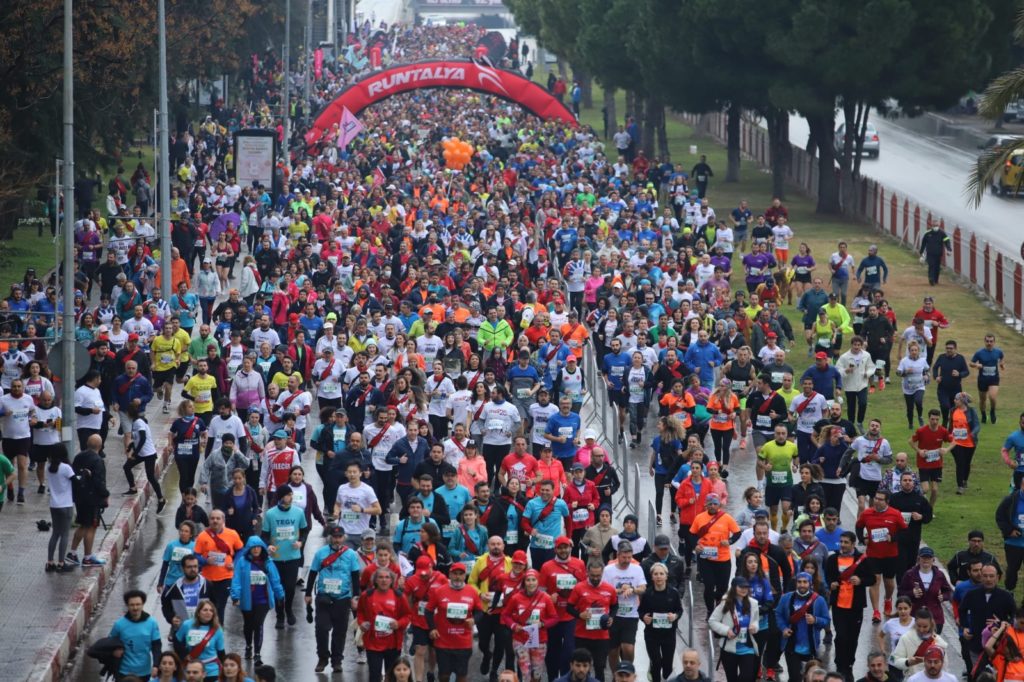 Great interest in the Türkiye stand at ITFA Belgrade

ITFA Belgrade (Belgrade Tourism Fair), one of the leading tourism organizations in the world, took place in Belgrade, Serbia between March 24-27. At the Fair, the Turkish stand attracted great interest from foreign participants. In addition, Hami Aksoy, the Ambassador of Türkiye to Serbia, also visited the Türkiye stand and met with TGA officials. 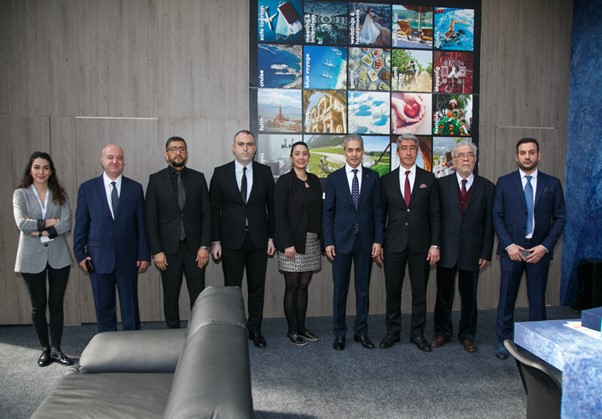 The TGA introduced Türkiye’s bicycle routes at the Fiera del Cicloturismo bicycle fair, held in Milan between March 12-13. Opened by Italian Tourism Minister Massimo Garavaglia, the Fair drew representatives from destinations such as Ireland, Slovenia and different regions in Italy, as well as bicycle companies, travellers, tour operators and media representatives. The cycling routes in Türkiye drew great interest at the Fair, which was visited by 15,000 people, half of whom were from outside Milan. At the Bikeitalia Talks event, held on the Fair’s first day, Italian journalist Salvatore Drago spoke at the session “Pedalling in Türkiye’s History and Nature”. Drago was previously hosted by the TGA during the Tour of Antalya, and he discussed his experiences in Antalya. TGA Product Marketing Director Ceylan Şensoy also spoke about the cycling routes in Türkiye. 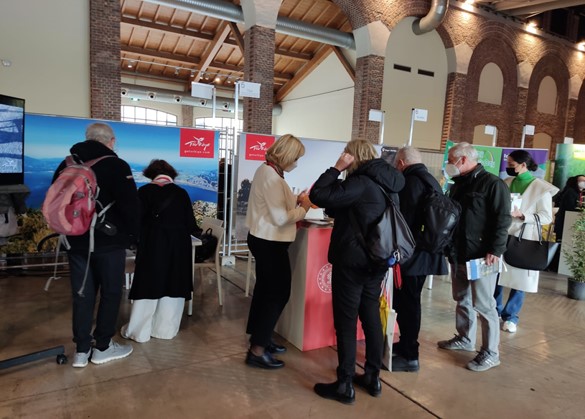 More than 200 local and foreign cycling enthusiasts participated in the international Boostcamp event, held between March 23-27 in accordance with the concept of a “cycling holiday”. Attended by world champion professional German and French cyclists, the event was especially significant due to the assessment that the Kıran stage could be the best climbing stage in the world. The TGA supported the event by hosting the opinion leaders of the cycling world. Aiming to make Türkiye a prominent option for destination weddings, the TGA participated in two important international events during March. The TGA attended the Engage Summit, held in Marrakech, Morocco between March 7-10 March; ninety people attended the event, most of whom were destination wedding designers from the USA and England. The TGA also participated in the BrideLux Symposium, held in St. Moritz. The majority of attendees at BrideLux were wedding planners from the USA, UK, and Europe. 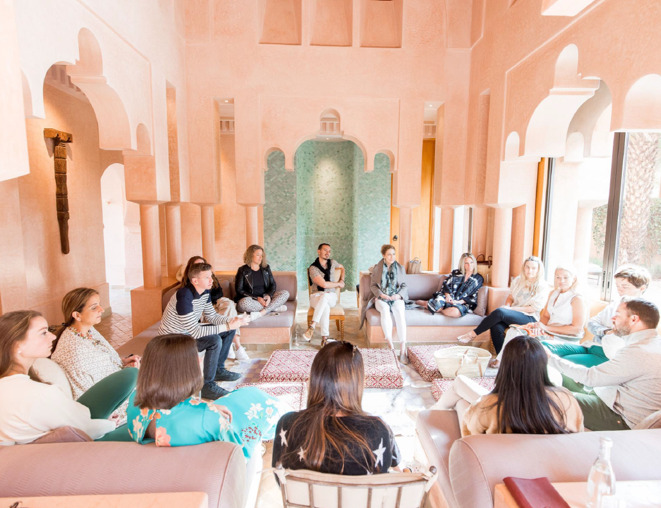 Gastronomy Tourism presentation from TGA at the Young Diplomats Workshop

TGA participated in the Young Diplomats Workshop Program, which was a joint organization by the Black Sea Economic Cooperation Organization and the Konrad Adenauer Foundation. The event was held in Thessaloniki between March 21-24. At the workshop, TGA Product Marketing Manager Burcu Gezeroğlu conducted a presentation on promotion activities carried out for Gastronomy Tourism in a session titled “The Role of Gastronomy in Cultural Diplomacy”. Having signed a cooperation agreement in January with the Global Sustainable Tourism Council (GSTC), the world’s top environment and sustainability platform, Türkiye will prepare a National Sustainable Tourism Programme with the GSTC within the framework of this agreement. As part of the preparations for this program, a Sustainable Tourism Training was held in İstanbul between March 23-25, 2022, under the guidance of GSTC Mediterranean Regional Director Ioannis Pappas. The training was attended by T.R. Ministry of Culture and Tourism and TGA officials, as well as faculty members of Cappadocia University. Board meetings held in 36 provinces

Within the scope of the relevant articles of the Promotion and Development Board Cooperation Protocol, and under the roof of domestic @gezsen and international @go, posting, story sharing, and media investments continued in March through the Adana, Thrace, Ordu, Bolu, Erzurum, Kars, Isparta, Batman, Muş, Balıkesir, Çanakkale, Konya, Bitlis and Bursa Instagram accounts.